Asmodee Entertainment and Welbeck Publishing have announced that their successful puzzle book collaboration is set to continue, with two new titles announced at Brand Licensing Expo in the UK. Puzzle books based on Z-Man Games’s well-known Pandemic boardgame and Zygomatic’s bestselling family game Dobble (known as Spot It! in North America) will join CATAN, Ticket to Ride and Unlock in Welbeck’s range of puzzle books based on Asmodee’s portfolio of leading tabletop game brands. 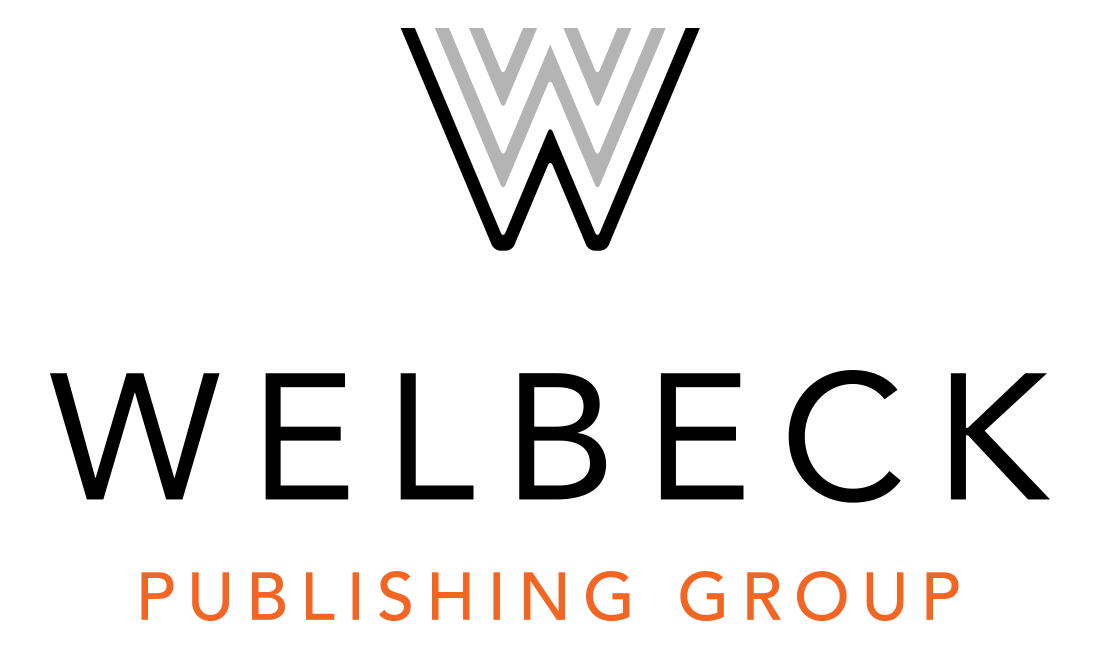 Each of the titles challenges readers to solve a variety of word, number and symbol puzzles based on themes familiar to the tabletop games. The Dobble Puzzle Book contains more than 100 visual puzzles based on the award-winning and best-selling card game. Favourite Dobble icons appear in puzzles ranging from Spot the difference and Mazes, to Odd One Out and cartoon Sudoku, including head-to-head puzzles to be played against others.

The Pandemic Escape Room Puzzle Book features images and locations familiar to anyone who knows and loves the original board games in a series of chapters containing visual cryptic conundrums for the reader to ponder over, translating the Pandemic game into a thrilling global narrative.

Both books will be written by Jason Ward, the author of the Unlock Escape Adventures Puzzle Book and are expected in 2022.  The announcement of these new titles follows on the successful launch last year of the CATAN Puzzle Book and, in October this year, further volumes based on Space Cowboy’s popular Unlock! series of escape room games and Days of Wonder’s hugely successful Ticket to Ride series of boardgames. The Catan Puzzle Book has already proven a major success and is now available in seven languages.