The timeless world of Catan is waiting for you to explore, build, settle...and solve!

Since its creation in 1995 by Klaus Teuber, CATAN and its many expansions have sold more than 32 million games around the world, been produced in more than 40 languages and is sold in more than 70 territories, making it a truly global phenomenon.

Inside the CATAN Puzzle Book are 100 original puzzles based on the wildly popular board game, providing a narrative adventure that allows you to discover the unsettled island of Catan.

Alongside original artworks from CATAN, each puzzle contains its own pleasures and solving them allows you to win resources. Resources lead to victory points… and victory points lead to success!

Richard Wolfrik Galland is a writer and games designer. He has worked as magazine editor for Games Workshop and as a games designer for Hasbro in the UK and Sony Japan.

For more information on this title please contact: Maddie Dunne-Kirby on 207 612 0433 or maddie.dunne-kirby@welbeckpublishing.com 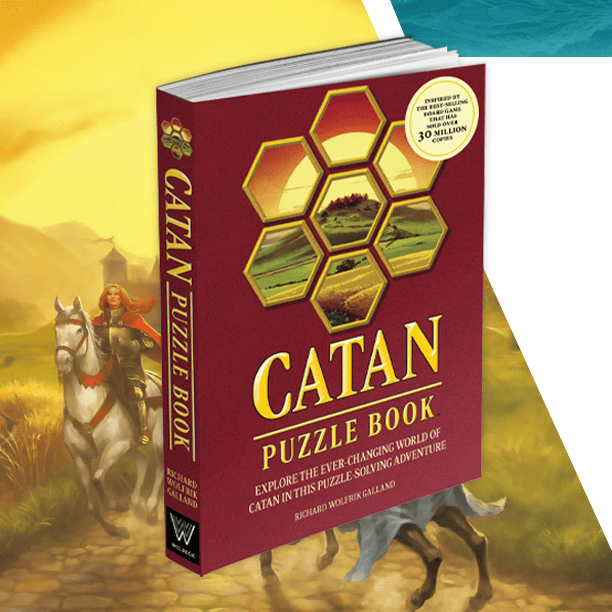 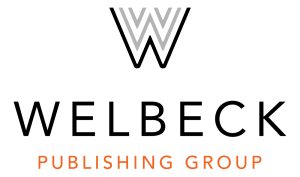 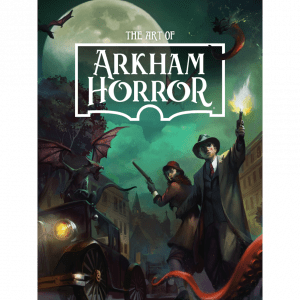 The Art of Arkham Horror